SONG OF THE DAY: BILL HALEY 'ROCK AROUND THE CLOCK'


12th April. SONG OF THE DAY: BILL HALEY 'ROCK AROUND THE CLOCK'

We have stepped back in history for today's SOTD, because on the 11th April 1954, Bill Haley recorded 'Rock Around The Clock' at Pythian Temple studios in New York City. It is widely considered to be THE SONG that put rock and roll on the map around the world.

But did you know it was a cover? 'Rock Around The Clock' was first recorded by Italian-American band Sonny Dae and His Knights. 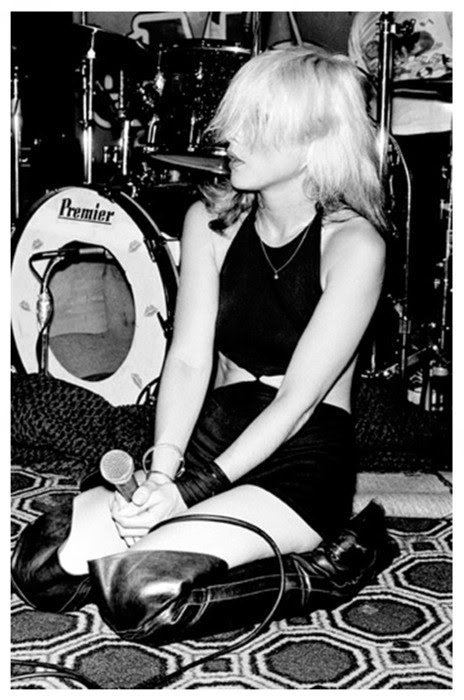 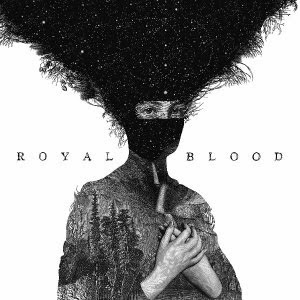 THE QUEENS OF NOISE 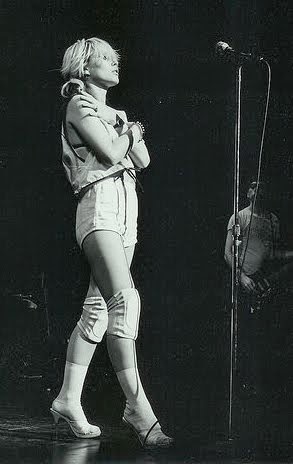